If I were ever in a zombie apocalypse (or "infected" apocalypse or whatever) and I saw a zombie walking towards me, I wouldn't think, "Oh dear, how will ever dispatch of this zombie? It must be indestructible!" No way! I'd just say, "Oh shit! It's just like in every zombie book and movie ever made! Hey everyone, just destroy its head or brain and let's go home!" END_OF_DOCUMENT_TOKEN_TO_BE_REPLACED 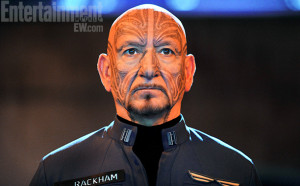 This is going to be mostly about the book Ender's Game, not the upcoming movie. Actually, if you are ever going to read the book, get on that now, since seeing the movie trailer will inevitably spoil some parts for you (as all trailers seem to do these days). The only reason I read this book is because it was in a collection of books given to me by my friend Lucy. I had no idea what it would be about, but I just happened to notice the book right after I saw a picture of Ben Kingsley in makeup END_OF_DOCUMENT_TOKEN_TO_BE_REPLACED 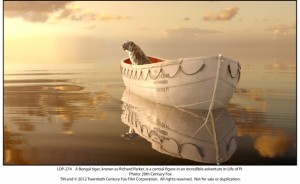 This is Ryan, trying out a new "Quotes" feature on the blog. Let's hope it works! These quotes are from the book: 1. (There is a lot in the book that talks about how zoos are actually not so bad; I’m not sure how to square this with a lot of what humanity in general thinks about zoos, but it is interesting fodder for thought or debate. In any case, here he’s been talking about how many animals are actually more comfortable in zoos): “If you went to a home, kicked down the front door, chased END_OF_DOCUMENT_TOKEN_TO_BE_REPLACED 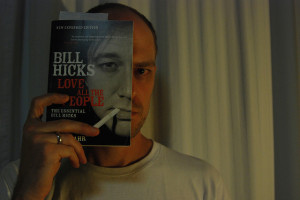 Bill Hicks was a comedian from Texas who rose to at prominence in the 80s. He was "controversial," in that he talked a lot about politics, society, and drugs. He unleashed his wrath on the first two, and as for drugs, he was a major opponent of the hypocrisy surrounding drugs. Although his comedy could be angry, bitter, and often vulgar, he still strangely seemed to come at the whole thing from a place of love and compassion (hence the book's title). His comedy seemed to reflect an exasperation at the decline of society, but he seemed to genuinely want to change things for the better. END_OF_DOCUMENT_TOKEN_TO_BE_REPLACED 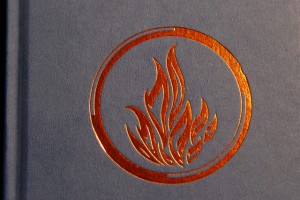 It's been fairly quiet around here this week... almost too quiet. If Cinematic Attic were a movie, I'd be walking down a deserted street, sidestepping newspapers proclaiming an imminent zombie apocalypse. I'd have no idea how I got here, and I'd have no idea what to do. Then suddenly, a mutant vampire would grab at my leg from a sewer grate! OK, I guess it's not been that quiet here, and I imagine we writers got all hot and bothered for the Oscars and then ended up taking this week off to recover END_OF_DOCUMENT_TOKEN_TO_BE_REPLACED