I’ve watched a few movies in the last couple days since Netflix here in Costa Rica started putting a little tag on the movies if they’ll be expiring at the end of the month. All three of these are in that category. 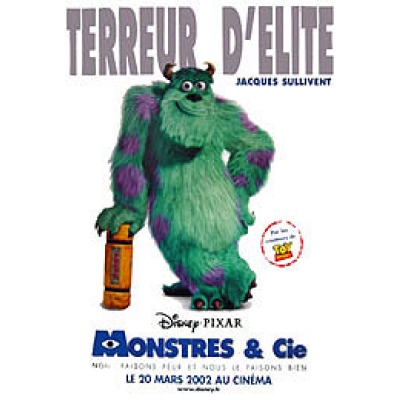 It’s a bit hard to see, but apparently Sully’s name in the French version is “Jacques Sullivent.” Celine Dion must be stopped.

Movie: Monsters, Inc.
When You Probably Saw It: 10 years ago, like everyone else.
Comments: This is supposedly a kids movie, but it’s also a Pixar movie, so of course everyone loves it. We also liked it quite a bit, since the whole core concept was pretty unique.
Rating: 14/17

Movie: The Thing
When You Probably Saw It: In the early- to mid-80s, hopefully at a sleepover.
Comments: This wasn’t really scary, but it was definitely freaky. I know that with today’s special effects, monsters have gotten more and more elaborate and “scary,” but I was surprised how nasty this monster was. And they did this 30 years ago, so I imagine it was a disgustingly wonderful revelation then.
Rating: 12/17. I liked it, but I’d have to wait a while before watching it again. Instead, I’ll just watch this awesome G.I. Joe stop-motion animation version; sure, it’s not exactly the same, but you get the gist of it in about six minutes: 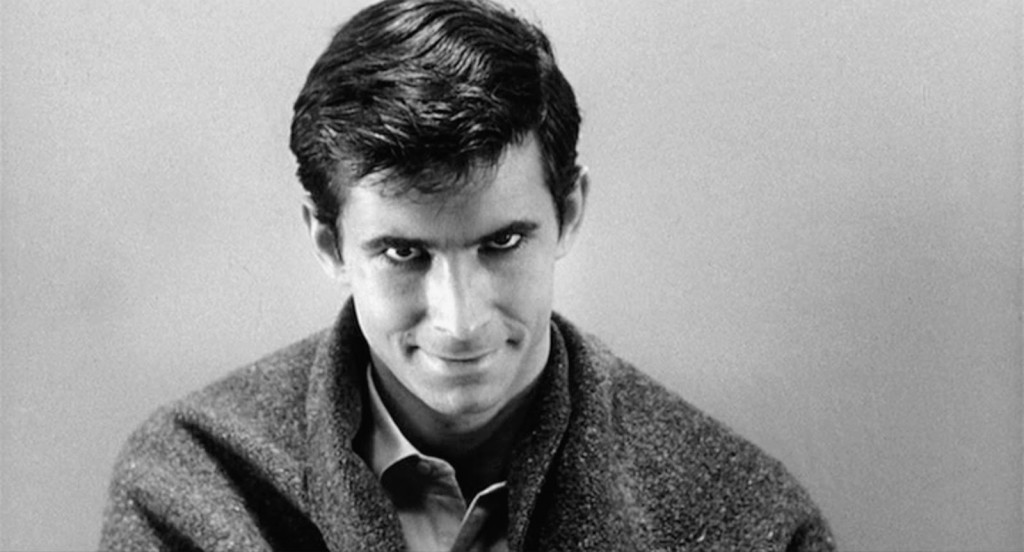 Movie: Psycho
When You Probably Saw It: Any time between 1960 and now.
Comments: I can’t believe I’d not seen this movie before. It was really good, and it didn’t have many of the things I don’t like about older movies (although it did have pointy bras and an over-acting psychologist who explains everything at the end by using unnatural hand gestures). Anthony Perkins was indeed great, too. I was surprised that such a simple premise could effectively fill a whole movie. Like The Thing, this must have been even more amazing when it first came out.
Rating: 15/17

What about you guys? Have you indeed seen these movies?