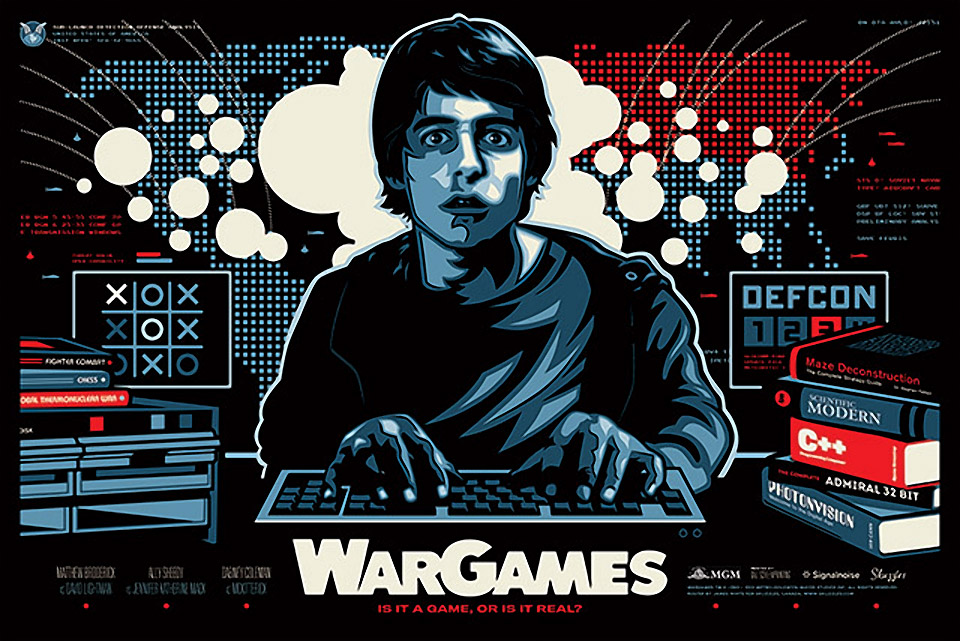 Hello! It’s been a while since I rapped at ya, but I’ve been busy. You know, baby and all. I’ve also not watched too many movies lately. But I’ve been doing Blogtoberfest throughout all my websites, and I thought it was high time for a new review on Cinematic Attic.

Let me explain the idea of the Atomic Film Fest. A few months ago I read an article that mentioned a 1983 made-for-TV movie called The Day After. It was supposedly about an atomic attack on the US, and it followed a bunch of people in Kansas. For some reason, it caught my attention. I remembered reading a book called After The Bomb (about an accidental bombing of L.A.) and On The Beach (about a U.S. submarine crew in Melbourne, Australia, waiting for fallout from a nuclear war to head south and kill everyone) when I was a kid in school. That’s probably a bit heavy for a kid. Actually, I know that was a bit heavy for a kid, since it was a bit heavy for me. Yet it was strangely compelling.

It’s bizarre to think about the idea of nuclear war these days, and it’s easy to forget that that threat loomed over the world for a few decades. And it also produced a strange fixation on the idea of nuclear war in authors, movie-makers, and kids like me. So since my curiosity was piqued once again, I was able to find The Day After (I’ll review it in a future post). That kind of got the ball rolling, and I found a few other movies in the same vein. So I’ll start this periodic series with the most entertaining or at least interesting one, 1983’s WarGames (yes, the two words are crammed together for some reason).

There’s a good chance many of you have seen this movie, so I won’t go into too much detail. And if you’ve not seen it, I actually would probably recommend it. But the main premise is that Matthew Broderick is a sort of Ur-Hacker, and he’s able to get into government missile launch computers. Only at first he doesn’t realize that it’s real, and by the end of the movie he’s racing to stop a nuclear war from accidentally igniting. And Allie Sheedy comes along for the ride, although it’s never quite clear why exactly she does.

It was a great slice of the 1980s. Honestly, it’s amazing to consider how much things have changed since then, especially in technology and culture. It’s got the guy who played the boss in 9 to 5, and he’s smoking cigarettes inside an examination room at a clinic. It’s also got scenes at airports with seemingly no security whatsoever. It’s got a gigantic computer with random lights, beeps, and hums that have absolutely nothing to do with its functions. And, of course, it’s got a government official who yells at nerds from the lab and says, “Tell it to me in English!” Watching it is like freebasing the 1980s with your eyeballs. It’s great.

“She may not look like much, but she’s got it where it counts, kid.”

The plot isn’t that incredible, but it’s still enjoyable. You’re supposed to think that nuclear war is a bad thing, of course, but you’re not supposed to think that much about it. And there are other weak areas, at least functionally. Like I said, Allie Sheedy’s character doesn’t seem to do much except keep Matthew Broderick company, but that’s actually OK. I don’t really like The Breakfast Club and besides that movie, I don’t think I’d seen anything with her in it, and I never really saw what people thought was good or interesting about her. But in this movie she does seem to have it, whatever that it may be, that kinda catches your interest. Well, until you see her pants, and remember it was filmed in 1983: 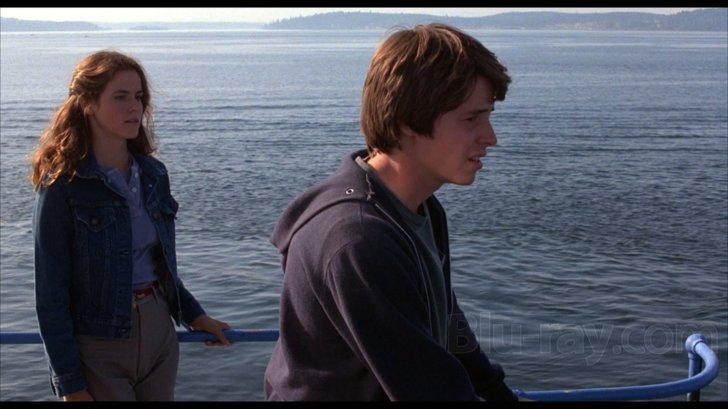 Ouch. Anyhow, I don’t have too much more to say about this one, except that it should be required viewing for anyone from a younger generation who complains about technology. After seeing the slow-ass computer clunkers in this movie, they’ll probably shut up about Snapchat, Sextr, or whatever apps they’re using these days to send pictures of their genitals to each other. If kids in 1983 wanted pictures of their friends’ genitals, they had to go to the public library, load a 7-inch floppy disk into a computer, call up the image using DOS and wait 20 minutes until it appeared fully pixelated (and that was how it was supposed to be–it was the high resolution version!), print it out in greyscale on a dot matrix printer, and pull the little paper strips off the side that allowed the paper to be fed through the printer. And all that was uphill both ways, in the snow!

RATINGS:
Nostalgia Factor: 17/17 (Even though I didn’t have to deal with a lot of the crap in the movie, it still makes me think of my childhood.)
Scariness of the Movie’s Nuclear Scare: 3/17 (Sorry, but it wasn’t that scary.)
Overall Rating: 13/17

This has been Old Man Sitzman, signing off.