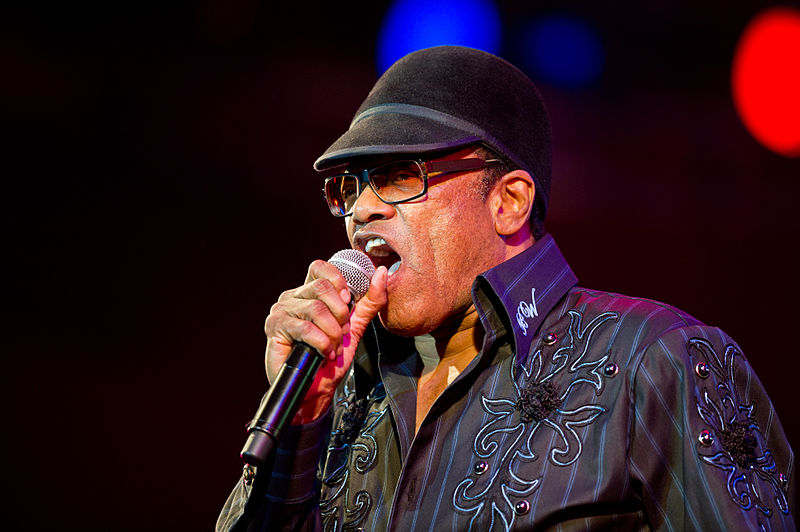 I read in this article that Bobby Womack had died last night. I was sorry to hear that. I have to admit that I don’t know much about his whole catalog of work, but I really, really liked one of his songs: Across 110th Street. I first heard it when watching Jackie Brown:

But that song! It’s one of the best opening credits I’ve ever seen, even though you’re just watching a flight attendant walk through an airport. A lot of the reason it’s cool is Pam Grier; my friend Josh and I would even imitate her “oh shit, I’ve gotta get a move on!” moment when she hikes up her purse and starts to speed walk. But the song has something undeniably great about it.

I know a lot of people don’t really pay much attention to Jackie Brown since Tarantino has subsequently made movies that got a lot more attention, but I still think it’s an excellent movie. I realize that in some ways it’s dated, but whereas many of his other films seem to try to be dated to a time in the past, Jackie Brown seems comfortable in the past and the then-present. It’s a hard thing to explain, but it doesn’t really take away anything when I’m re-watching the movie. And if you’ve not seen it, you should remedy that now!