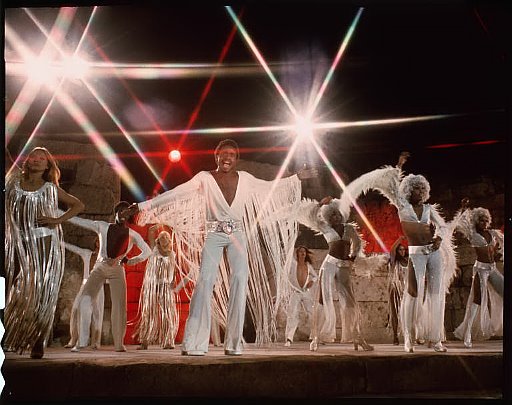 As you may know, I really like Jesus Christ Superstar. I’ve written about it on my own blog and I’ve even written about it on this blog (last year–check here if you want). Since it’s Easter, I thought I’d mention it again, especially because I’ve seen a few news items related to the movie and the musical in the news lately.

First of all, have you heard of Muppets Christ Superstar? I’m not sure what to make of it, but I think it’s pretty funny, at the very least. I tip my hat to the guy who made it, although Gonzo will never be able to sing like Carl Anderson:

Next up: Apparently Ted Neeley, the original Jesus from the musical, is reprising his role and taking the show to Rome. He’s hoping to get the Pope to check it out. If I were the Pope, I’d definitely go. But then again, you probably have to be Catholic to be Pope, so this scenario probably won’t play itself out too soon.

Finally, I came across this article talking about how a group of prison inmates in Peru will be performing the play. You really should check out the pictures of the stage. I wish there were some video, too, but I guess I’ll have to head south and commit a crime if I want to see it. 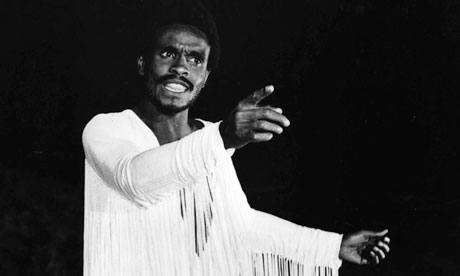 I know not too many people read this blog, but has anyone else watched this movie lately? If not, see it tonight! Thanks for reading, and Happy Easter!