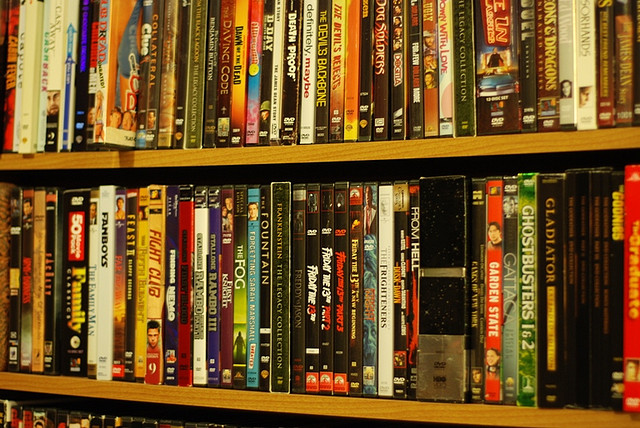 I am probably way behind the curve on this, but I recently read an article in an old Entertainment Weekly I brought to Costa Rica the last time I visited my folks’ house. In it there was an article called “The 50 Best Movies You’ve Never Seen.” Its criteria were that the movies had to be made since 1991 and somehow under-viewed or under-appreciated. You can see the article here, but this list on IMDB is much more user-friendly.

I’d only seen 13 movies on their list, but I actually just saw five of them because of the list. So I thought I’d mention it here on the site and see if anyone else has seen some of these, and what their thoughts are. I’ll also give a one-sentence “lightning review” of each one I’ve seen, making sure to not actually tell you anything of value about the movies. I’ll start with the five I saw because of the list.

1. Devil’s Playground – It was good but I already reviewed it here, so check that out.
2. Idiocracy – It’s almost as funny as Office Space, but much less subtle.
3. Layer Cake – When Daniel Craig was cast as Bond, I originally thought Clive Owen would have been better but after seeing this, I can see why they chose Craig.
4. Moon – It’s easy to dislike Sam Rockwell, but hard to dislike this movie.
5. My Summer of Love – In her first big role, a powerful Emily Blunt shows her talent and hints at more success to come (and by “talent” I mean “naked breasts”).

1. Bubba Ho-Tep – I saw this with Dustin a long time ago, but it was good.
2. Fly Away Home – It’s got birds and stuff, so if you hate birds, don’t watch it.
3. Ghost Dog: The Way of the Samurai - I thought this was popular, since it was really good and a lot of people I know have seen it.
4. Lilya 4-Ever – I saw this Swedish/former-Soviet-Union movie when I was on a Swedish kick.
5. Primer – The most realistic and confusing time travel movie I’ve seen.
6. The Ref – It’s got Dennis Leary and stuff, so if you hate Dennis Leary, don’t watch it.
7. Rescue Dawn – I was enthralled until Christian Bale caught a giant snake then skinned it with his teeth.
8. The Rules of Attraction – I’m hard-pressed to think of a more depressing movie, except maybe Requiem for a Dream (but Requiem was depressing and great).

So what about you guys? Have you seen any of these, or from the rest of the list? I’ll put the list in the comments, so it won’t make the rest of the post huge and crappy-looking.