Did these reviewers see the same movie I did?

My wife and I recently had a baby (although admittedly she did most of the work in that department), but nevertheless I’ve not had much time to watch movies lately, let alone blog. I do like writing, though, so I’m going to try to write shorter posts to this site and my others in the coming weeks. I wanted to talk about the movie I was watching on the night when our son was born: Frances Ha.

I titled this review “You Just Don’t Get It, Do You?” based on a Dr. Evil quote from Austin Powers. 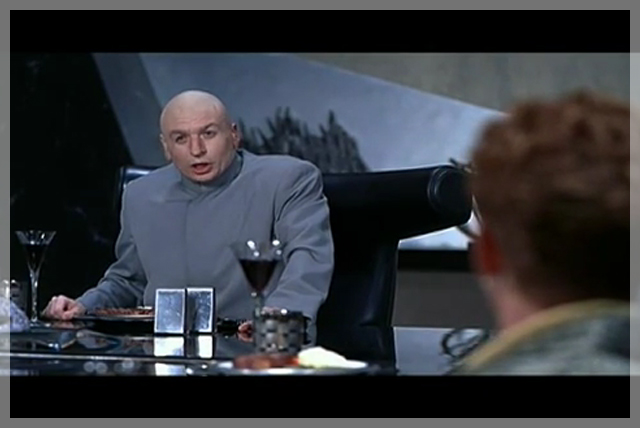 I just don’t get this movie. I saw it was on Netflix and it had high ratings, and it seemed like something I’d like. But I didn’t. It’s about a girl named Frances who moves apartments a few times in New York, and then she doesn’t really get a dancing job that she was trying out for. That’s about it. The characters seemed like they’d be OK people, and I might want to chat with them for a few minutes in real life, but I demand more from my movies.

What I Didn’t Get: Why this movie was made. It doesn’t really seem to have any lessons, and even though I guess you could call it a coming of age story, it doesn’t even really seem like that happened, either.
Who Might Get It: Maybe people who live in New York?
Why I Probably Should Have Known Better: I see now that writer Noah Baumbach was also involved with The Squid and the Whale, another movie I didn’t like (I got it confused with The Diving Bell and the Butterfly, so that’s my own dumb fault). However, he was also involved with some Wes Anderson films that I love, so I’m not sure why his movies are so hard for me to pin down.

Anyhow, has anyone else seen this? If so, did you get it? Why didn’t I?